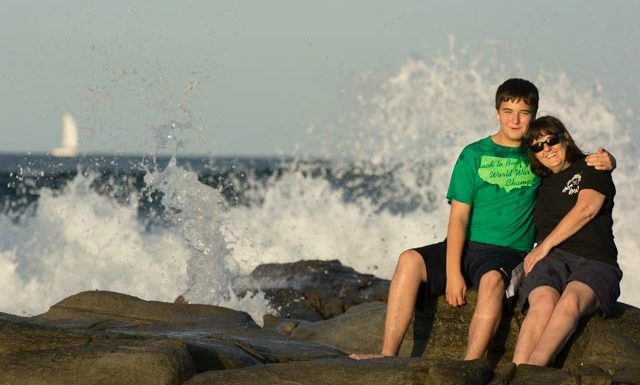 The joys of flying across the International Date line is that you lose any entire day en-route.

We left DFW at 10:00pm on Thursday, July 3, and touched down in Brisbane at 5am local time on Saturday, July 5, completely missing the 4th of July holiday.

My brother Nigel picked us up at Brisbane airport, and drove us to his house in the inner west of Brisbane. He lives in a gorgeous “Queenslander” house, which was built at the turn of the 20th century, and has been beautifully renovated.

We spent an hour there just catching up with Nigel and his wife, Dianna, before Nigel drove us to the “Sunshine Coast”, about 50 miles north of Brisbane, where my parents live in a retirement community. One of the first things we did was to walk to the local supermarket to pick up a few things. I think mum was embarrassed because Keith & I kept taking pictures of some of our favorite foods, which we haven’t had the chance to eat in a long time!

Jet-lag was starting to catch up with us, so Keith and I took a two hour nap, and then we drove down to the coast to have some lunch, and a walk down the beach.

My family knew how much I missed good old fashioned Australia fish & chips, so we ate at a great place called “Fisheries on the Spit” where we got some flake, which I haven’t had for years.

After lunch, we walked down the beach to the spit, and then back again. Keith ran into some teenage boys who were playing catch with an American football (which is not a common sight in Australia), and he ended up tossing the ball with them for about 15 minutes. We then headed to Alexandra Headland, and spend some time playing on the rocks, and taking some great photos. I think Keith is wanting to go back there again tomorrow.

By time we got home, it was time for dinner. I was exhausted by 6:30pm, so had an early night. 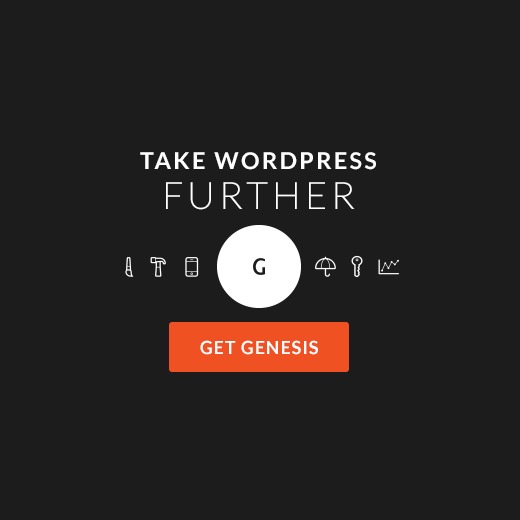 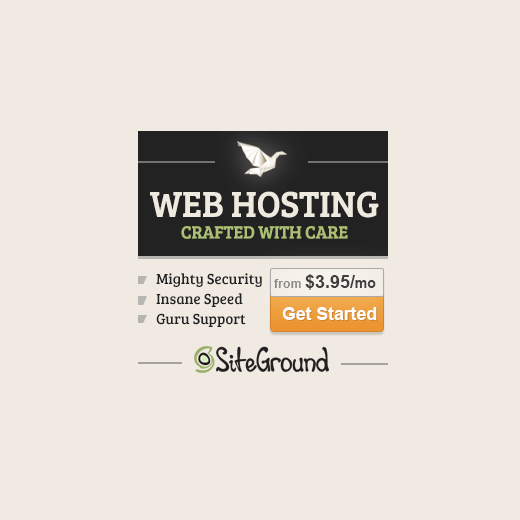 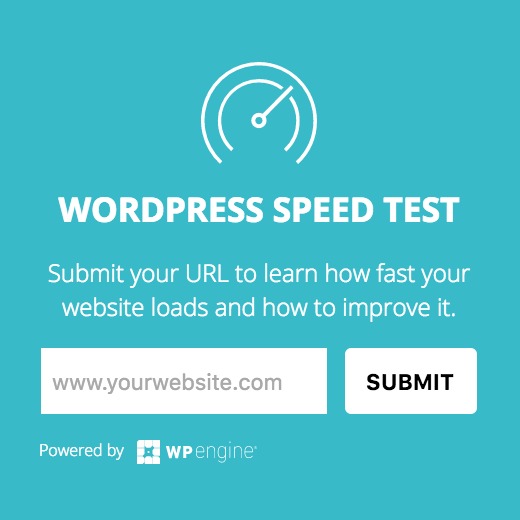 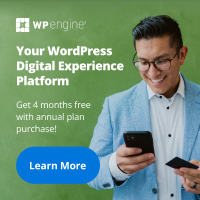 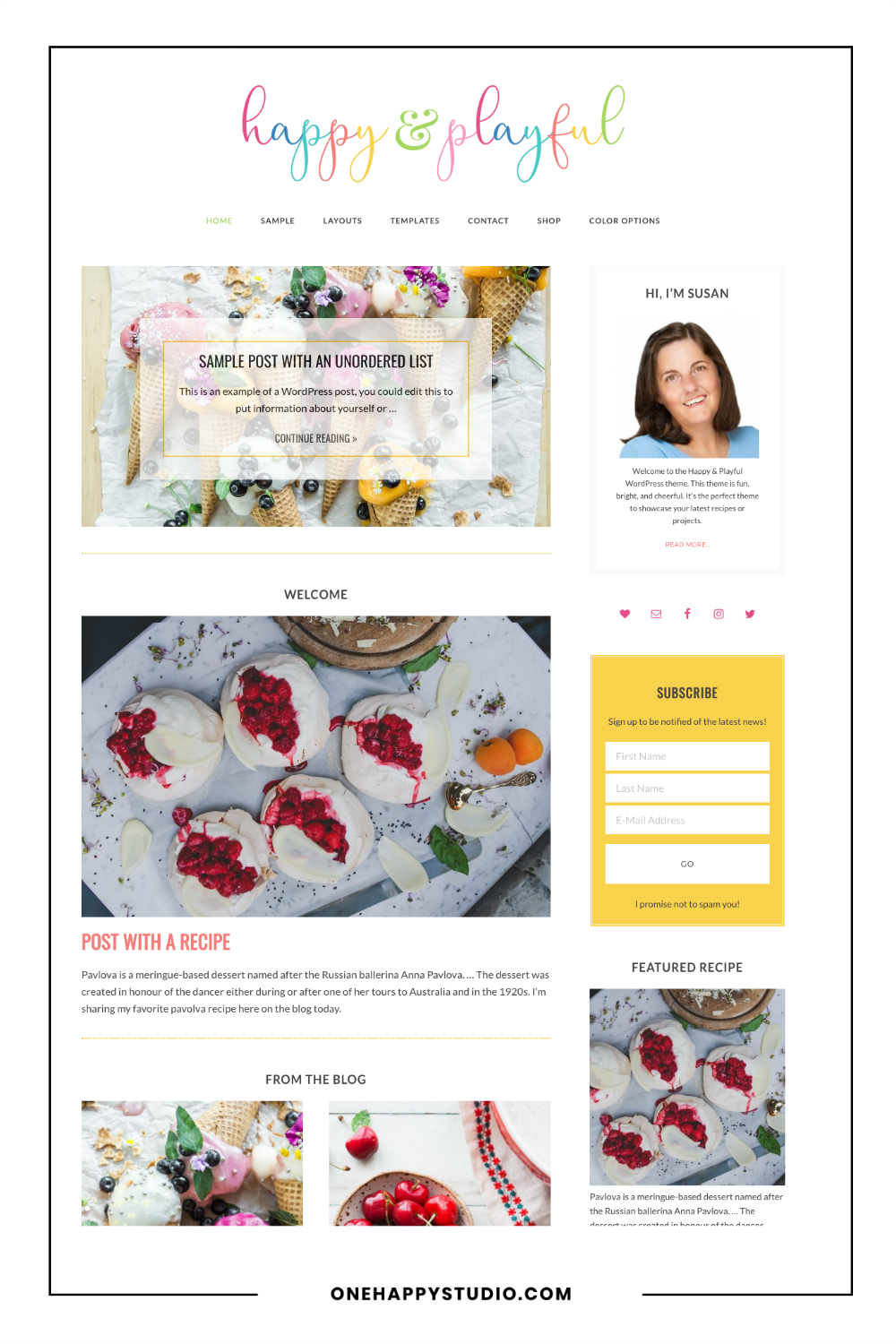